No matter how diverse the world of people is, we are constantly faced with certain personalities. Despite the fact that everyone has their own unique mindset and strategy, all players of escape rooms can be divided into groups, each of which has strengths and weaknesses.

Our classification will help you understand what types of players in escape rooms you and your team members are.

Who is best able to cope with difficult tasks that require gradual painstaking solution? Certainly, it’s Puzzle Buster! Among all types of players, Puzzle Buster has great passion for riddles. He/she seems to have been doing this all life. Compare one to others, keeping third in mind and choosing fourth, when fifth and sixth converge with the first two… oh, not everyone can handle this!

Puzzle Busters is quite common in escape rooms. Guess why? Naturally because of strong urge to use and develop their intellectual abilities to the fullest. This is what he/she breathes and sees in dreams. If you find this type of escape room players in your team – congratulations; if you find yourself in this description – your team is lucky!

While others are looking for clues within escape rooms to get necessary numbers for combination lock, Leaper, guided by «special instinct», firmly believes in solving a problem quickly. For this personality, guessing correct four-numbers’ combination is as easy as shelling pears. Certainly, it’s 1234! Doesn’t fit? Then surely 5555. Still not? Wait, 9999 will definitely match.

But don’t rush to condemn this type of escape rooms’ players. While everyone is focused on difficult tasks too long, or simply confused, Leaper can be a common salvation. Having suddenly blurted out fortuitous assumption, Leaper can instantly refresh whole team’s brains.

Must-have type of player in escape rooms, whose representatives are surprisingly not so rare. From the very beginning of game, Leader clearly distinguishes him/herself from the team and begins to organize process. Time for successful completion of escape rooms is not infinite, so it’s extremely important to assign escapers’ responsibilities.

With Leader, team is functioning smoothly and accurately as one whole mechanism. This allows economically manage the time, not wasting strength, skills of players in vain. But there’s also downside to the coin. If Leader makes a mistake, the game can turn out to be a failure for everyone.

The engine of energy for entire team. No matter what obstacle you encounter or what despondency you hit after dozens of unsuccessful attempts – Incurable Optimist charges escape rooms with positive in any difficult situation. With this personality, chance of success in passing escape rooms highly increases, since general emotional background is incredibly important.

Game time is running out quickly, but no ideas arise? Incurable Optimist will certainly convince everyone that solution will be found soon, will cheer up and re-instill confidence in team spirit. This type of escape rooms’ players won’t let energy dry out for a minute, positive charges of which literally fly in air!

Imagine the moment when you just walk into escape room. You take a quick glance covering entire area. General picture is clear; organizational moment begins; brief Leader’s instructions take place… when at this moment Finder is already rushing to potential escape room places where some things can be hidden.

Finder might have watched tons of detective series or played lots of hidden-object-games. In heads of this type of players there are hundred variations of secret places. Hiding spot in the wall, hole under the floorboard, inconspicuous room inside the table – all these carefully disguised places Finder sees right away. With this type of players in escape rooms, you will definitely find all hidden objects.

Next within types of players is most often encountered among newcomers. Not even a third of game passes, as Alarmist notifies everyone that fifteen minutes have passed, which means you won’t have time to do anything; and in general, team can already give up. Any difficulty in solving riddles turns into panicky requests for hints for the whole team by this type of escape room players.

But after all, there is also an advantage. With Alarmist, all teammates always know about the amount of time left. In difficult situations, simply calm down this anxious type of player. It’s great if, along with Alarmist, there’s also Incurable Optimist in team – the latter will perfectly cope with defusing some tense situation.

Escape rooms in Seattle have been giving their players positive emotions and memorable sensations for many years. During this time, Quest Factor has identified main types of players found in each team. Thanks to this, Quest Factor does excellent job of finding escape rooms for any personalities. 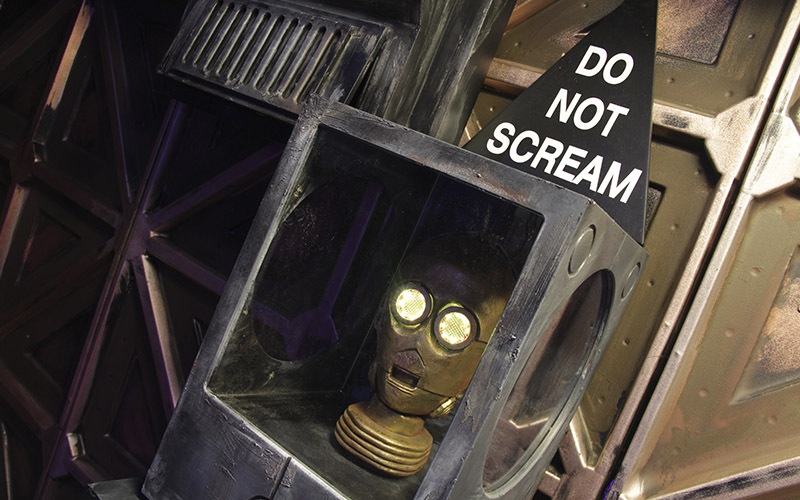 Found yourself or your teammates on the list? Then go ahead and choose escape rooms that suit your taste. Fortune favours the bold!

Virtual Team Building Activities to Bring Your Team Together

Virtual team building is online actions, used to strengthen the team. It’s built to encourage the team to actively collaborate...