What is a role-playing quest?

What is a role-playing quest?

Role-playing quest is a game in which participants take on roles and become characters in a story. The quest has a plot. For example, you all need to find treasures, to hide from pursuers or to save the world. Each participant has his own character and goals. You can become a cool professional spy, a great archaeologist, a daring pirate, a time traveler or a famous detective. All this you can do in the escape rooms.

Why is role-playing quest so cool? 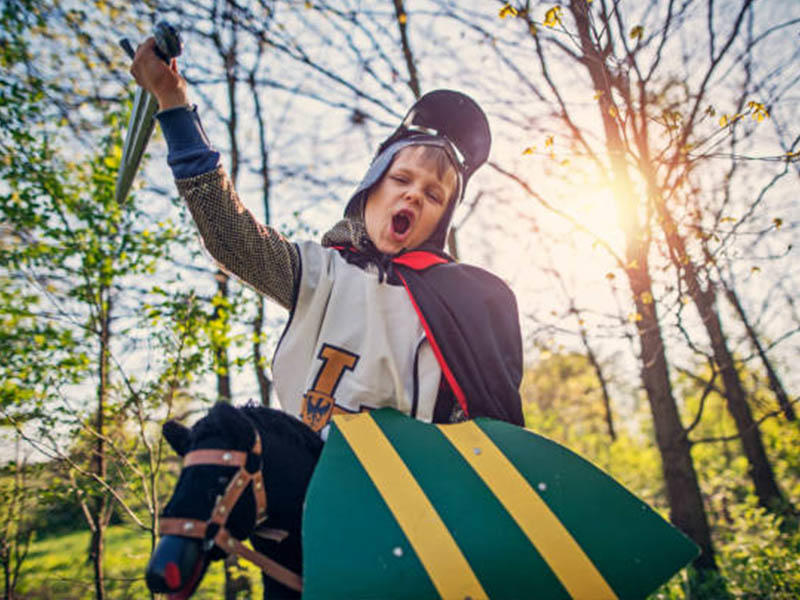 The success of an action is up to you! It will require an ability to persuade and negotiate; also you will need to be courageous and a bit cunning. Despite the fact that actions take place in the game space, you experience really strong emotions. It means that you will be filled with impressions and will learn something new about yourself that you didn’t know before.

Often after participating in such quests players decide to try something new in a real life. Let us say, to try yourself as a speaker after a successful public speaking in the game.

What are the advantages of role-playing quests over other types of leisure?

Role-playing quests of escape rooms in seattle are a great way to take a break from work and everyday routine This is a great opportunity to get to know your colleagues, friends and relatives more closely, and simply to have fun.

To arrange holiday for beloved child is not as easy as it seems. Think over the menu, invite good friends,...